Because the future in Back to the Future is the past.
Because we refuse to forsake our first loves (like shooting on 35mm film).
Because we’ve been on the international scene for ages, and aged like fine wine.
Because in the last 10 years, we’ve produced over 350 commercials of every kind known to mankind (plus a few known to womankind, child kind, animal kind, alien kind…we’ve kind of done it all).
Because you choose what to watch, when to watch, and whether to watch on a watch (say that ten times!).
Because we know the door has blown wide open on how stories can be told.
Because a picture is worth a thousand points of data.
Because we are the local Gang on the global village. 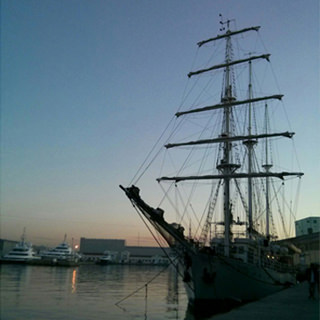 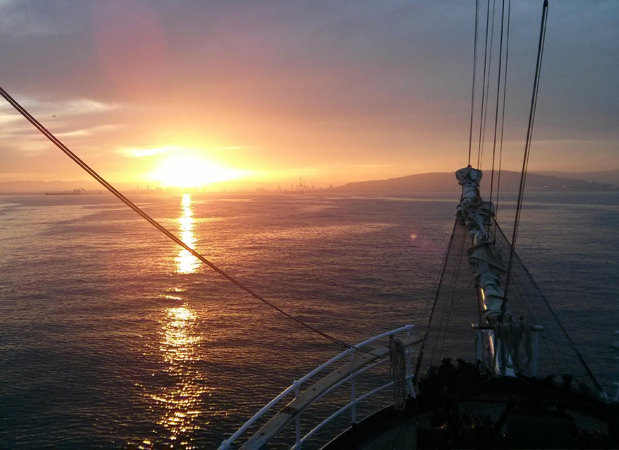 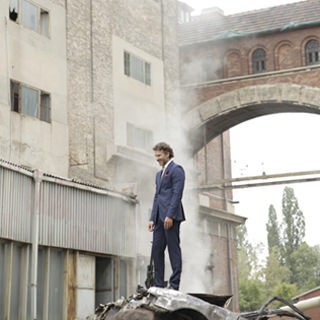 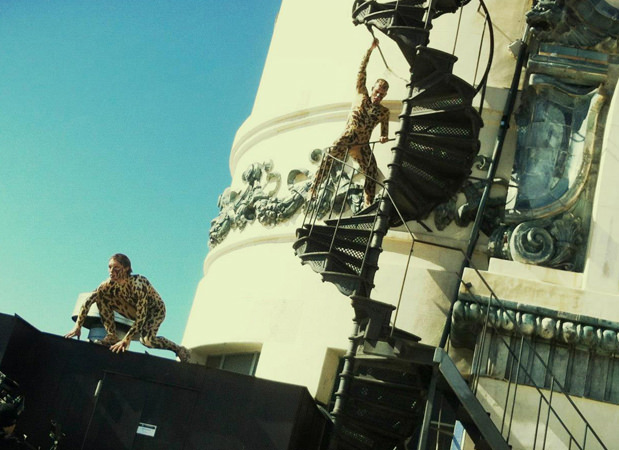 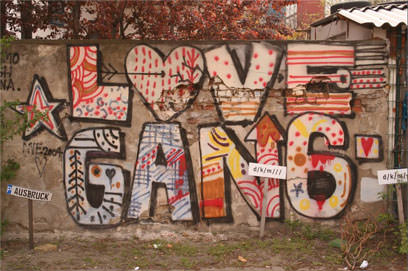 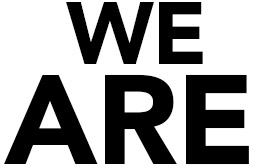 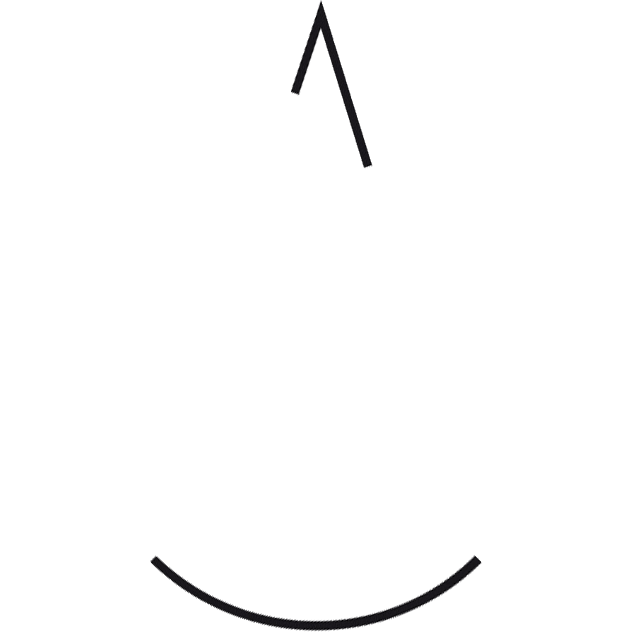