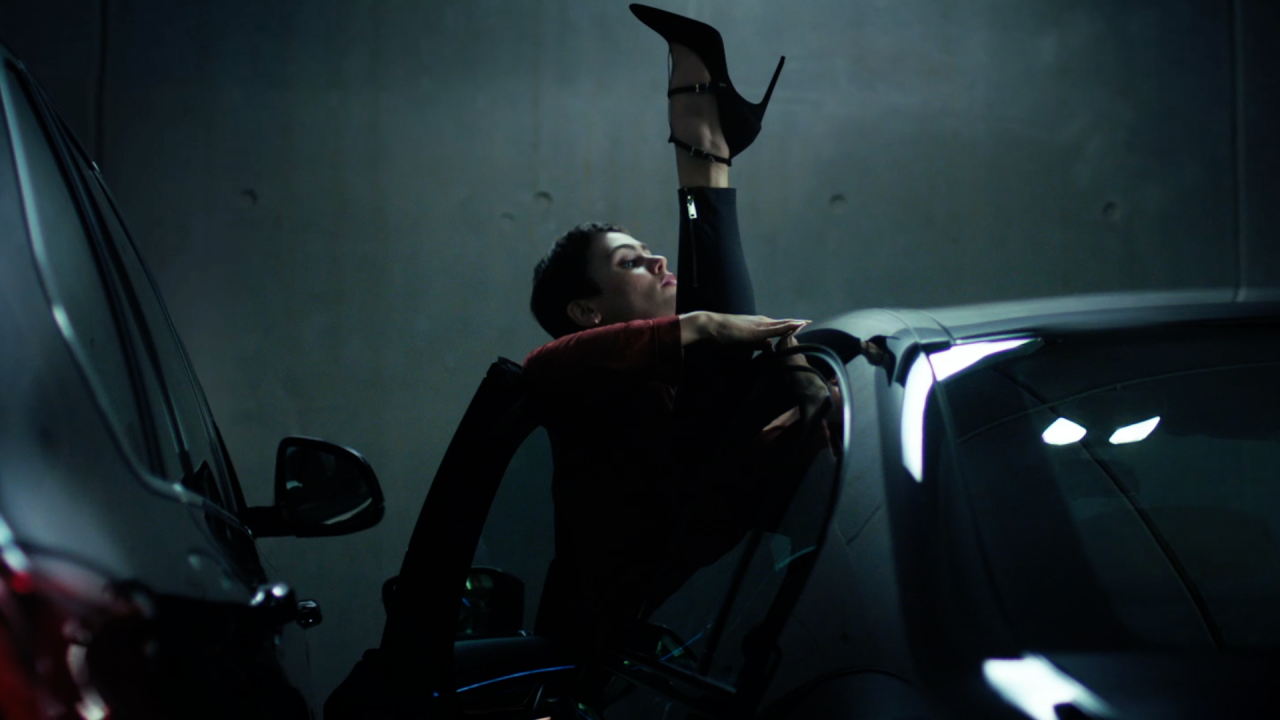 Kim Jacobsen is an international director based in Copenhagen, whose current commercial work takes him across the entire globe. He began his career as an agency copywriter and concept creator, and has recently directed spots for BMW, Pepsi Co., Novo Nordisk, Lurpak Butter, IKEA Germany and many more.

Kim prides himself on telling compelling stories with beautiful imagery, emphasizing ideas or themes via emotional framing and composition. Kim combines an international outlook with a signature Scandinavian touch. His style can be best summed up as, “everyday life through the lens of an aesthetic… with a touch of good humor.” 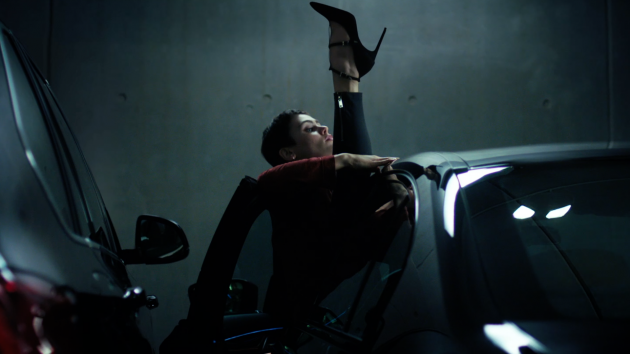 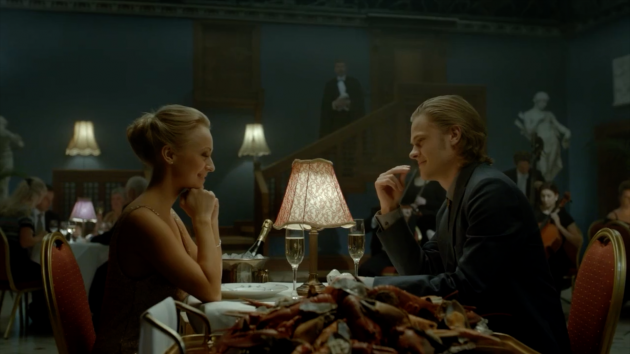