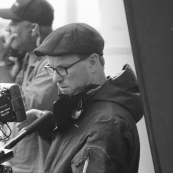 Fascinated by human plight, Hoffman developed a distinctive storytelling style which has helped him to become one of televisions most awarded commercial directors, receiving numerous recognitions at the Cannes Festival, London International Advertising Awards and at the Clio Awards New York among many others. He is also known for having created one of the most famous films in the history of the American Super Bowl – the film Clydesdales for Budweiser – which earned him a Golden Lion at the Cannes Festival. That film is now in the permanent collection of the Museum of Modern Art in NY.

In addition, Hoffman has worked with some of the biggest names in the world including Antonio Banderas, Penelope Cruz, Fernando Alonso and David Beckham. 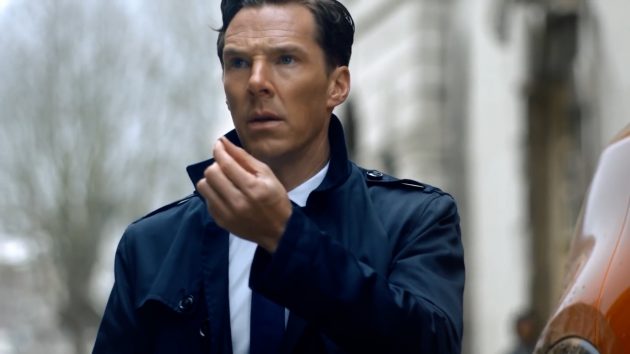 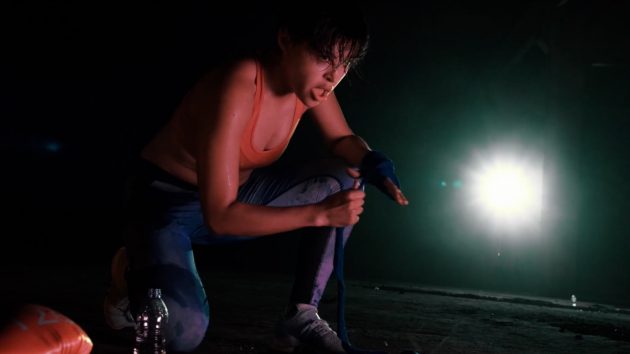 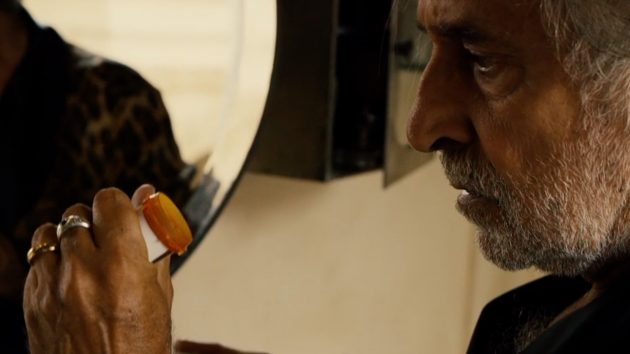 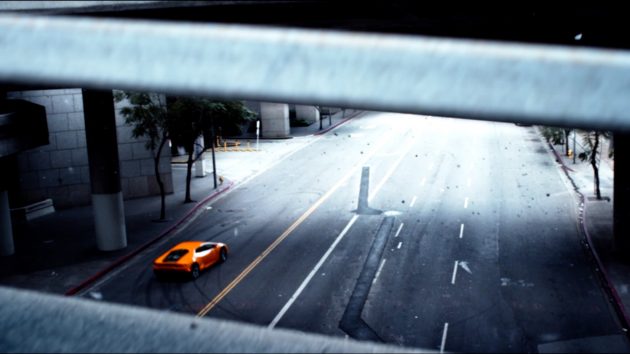 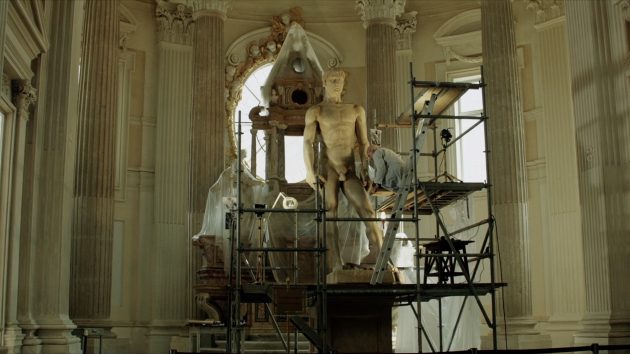 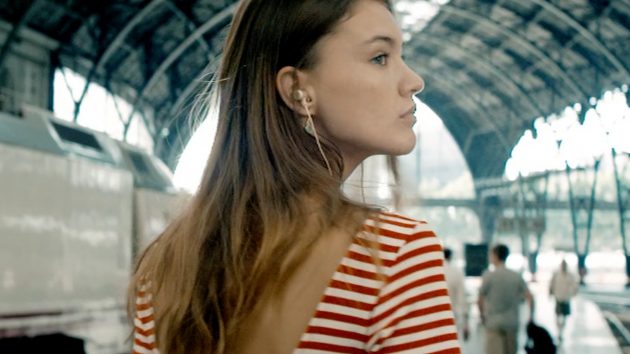